Born in San Benedetto del Tronto, Giuseppina Piunti completed her musical studies, earning diplomas in both piano and voice. After winning various international vocal competitions, she made her debut at the Teatro Filarmonico di Verona, as Alice in Verdi’s Falstaff, alongside Renato Bruson.

Initially a soprano lirico, lirico spinto, she has sung in La Bohème, Un Ballo in Maschera, Attila, Otello, and Lucrezia Borgia as well as assuming leading roles in various operettas such as Scugnizza, Countess Maritza, Paganini, and Die Fledermaus.

Favoring the development of her hybrid vocality, she has taken on the repertoire of both Soprano Falcon and Mezzo-Soprano. As such, she has played the title character in Bizet’s masterpiece, Carmen, Charlotte in Massenet’s Werther, Elisabetta in Donizetti’s Maria Stuarda, Contessa del Poggio in Verdi’s Un Giorno di Regno, Margared in Lalo’s Le roi d’Ys, Adalgisa in Bellini’s Norma, Der Komponist in Strauss’ Ariadne auf Naxos and Santuzza in Mascagni’s Cavalleria Rusticana, as well as Tigrana in Puccini’s Edgar, Donizetti’s La Favorita, Desideria in The Saint of Bleecker Street, Duchessa d’Alba in Menotti’s Goya, and Sally Grant in M. Tutino’s The Servant.

In recent seasons, pursuing her passion for singing unusual, but fascinating roles, she has taken on the title roles in Pacini’s Maria, Regina d’Inghilterra, C. Gomes’ Fosca, and Isabella di Castiglia in Arrieta’s La Conquista di Granata at the Stadttheater Giessen, Carmen at the Opéra de Marseille, in Tokyo, at the Teatro Regio di Torino and at the Euskalduna in Bilbao, in a production directed by C. Bieito, at the Teatro Carlo Felice, Genova, in a new production by David Livermore, at the Teatro Lirico di Cagliari, at the Rome Opera, and in Beijing, China.

Mrs Piunti had great succeses as Amneris in the fascinating Zeffirelli production of Aida in Teatro Marrucino Chieti, Teatro Ventidio Basso Ascoli Piceno, Teatro dell’ Aquila di Fermo; as Nina in G. Paisiello’s Nina o sia la pazza per amore at the Paisiello Festival in Taranto and Savona; as Giorgietta in Puccini’s Tabarro at Opéra de Tours; as Venus in Wagner’s Tannhäuser at the NCPA Beijing and as Rosario in Granados’s Goyescas at Teatro Regio in Turin, Maggio Musicale in Florence and Teatro San Carlo in Naples.

Recently in China with Carmen in Tianjin, Harbin, Haikou e Xiamen, in Bangkok with Santuzza (Cavalleria Rusticana), at the Circuito Lirico delle Marche with Meg Page in Verdi’s Falstaff and in Kumning with Maddalena (Rigoletto), she recorded a CD with songs by Francesco Paolo Tosti taking part in a big project of realeasing the complete work of the composer.

Just finished a tour as acclaimed Carmen in south Corea Korea she is actually preparing her debut as Suzuki (Butterfly) and a return as Maddalena in the theatres of Tianjin and Xiamen and her debut as Principessa di Bouillon in Adriana Lecouvreur (Giordano) at Teatro Carlo Felice in Genoa.. 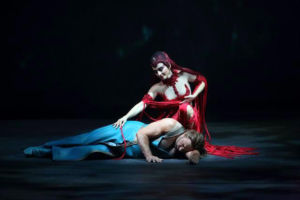 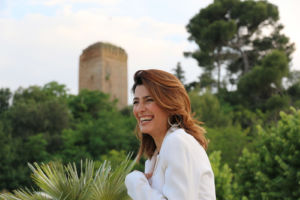 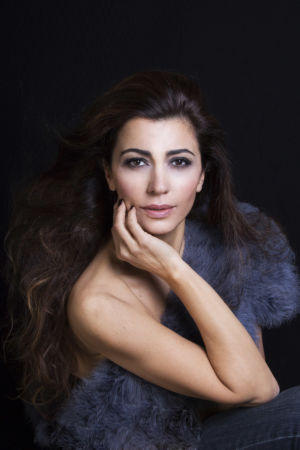 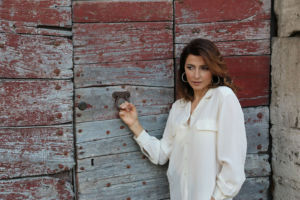 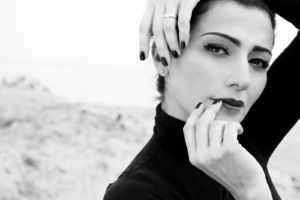 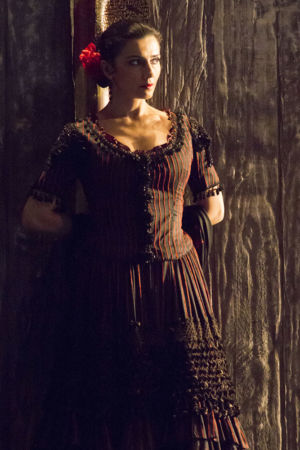 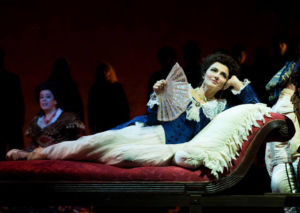 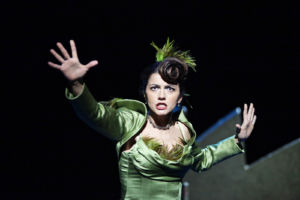 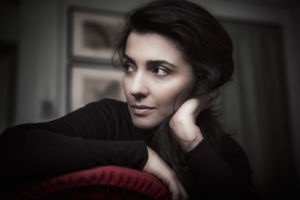 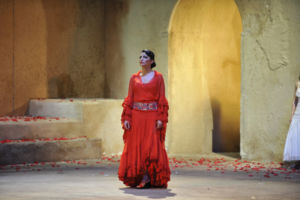 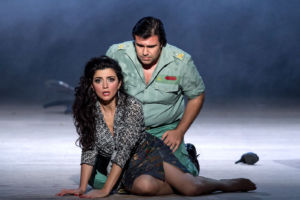 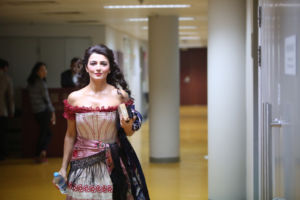 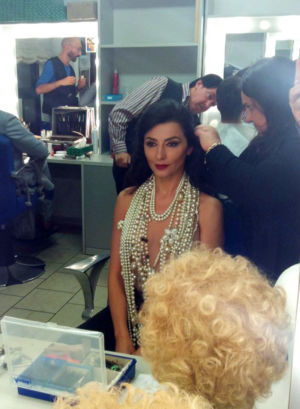 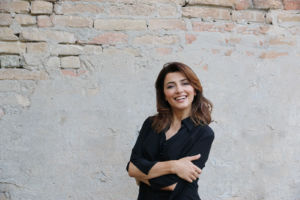 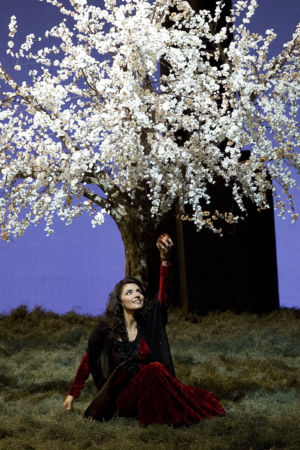 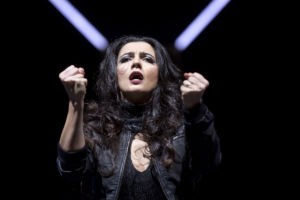 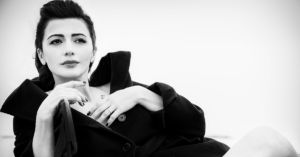 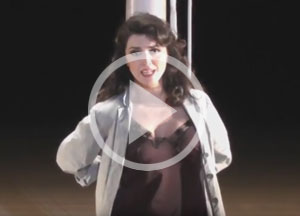 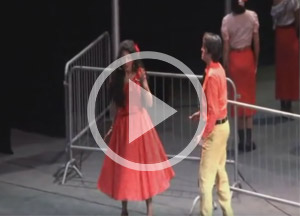 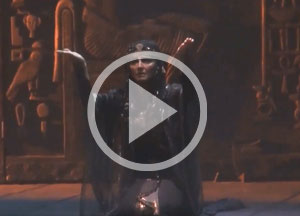 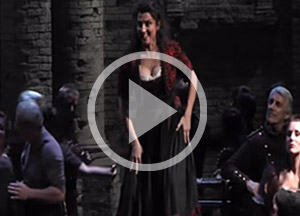 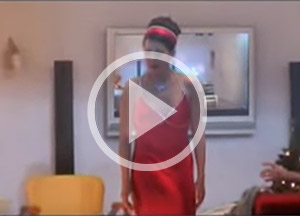 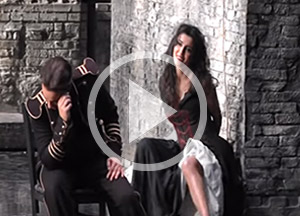 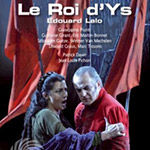 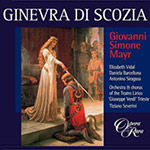 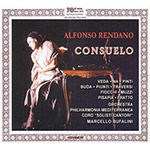 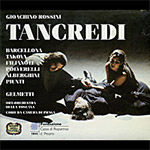 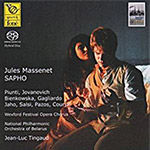 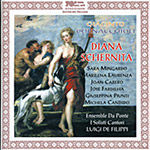 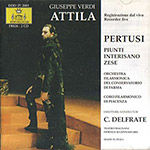 North America and others: